SolarCity is the nation’s leading rooftop solar power company, and has been so since 2006. Billionaire Elon Musk absorbed the company just two years ago, due to the growing debt that SolarCity was facing.

Solar power is power “obtained by harnessing the energy of the sun’s rays,” and SolarCity uses this by placing solar panels on top of houses in the Los Angeles area. According to the Solar Energy Industries Association, “Tesla accounts for 9.3 percent of residential solar installations this year, followed by Sunrun at 9.0 percent, in a fragmented industry.”

How do a car company and a solar energy company collaborate? Tesla is a non-battery car business, which includes solar installations. By working together, these two companies can bring in a revenue twice as much as last quarter. Both companies are based in California, the “nation’s leader in solar installations”, and is currently “adding new mandates and incentives.” allisonsarachene
Plastic Waste
What are Pipelines? 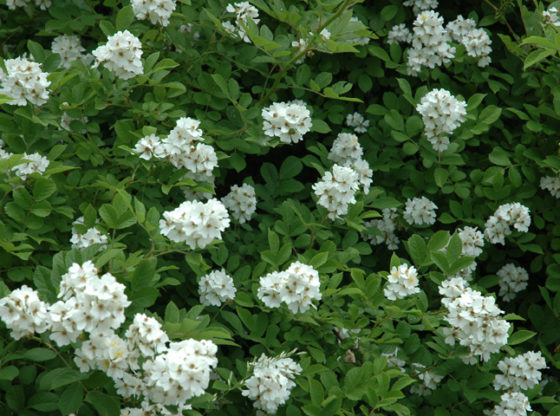