According to the science daily, “the amount of plastic washing up onto the shores of remote South Atlantic islands is 10 times greater than it was a decade ago.” Masses of trash washing up on shores from oceans and bodies of water isn’t a new trend, and has been a reoccurring issue for years now.
Studies show that for the first time plastic pollution in South America is approaching levels of the waste in North Atlantic coasts.

Plastic bottles, styrofoam containers and other recyclable materials are clogging up beaches, shores and habitats of people and animals alike.

Author Dr David Barnes from British Antarctic Survey (BAS) explains: “Three decades ago these islands, which are some of the most remote on the planet, were near-pristine. Plastic waste has increased a hundred-fold in that time, it is now so common it reaches the seabed. We found it in plankton, throughout the food chain and up to top predators such as seabirds.”

The affects of plastic pollution include poisoning, entanglement and starving through ingestion. Endangered species continue to be threatened through plastic and other materials found in these bodies of water. The planet’s health and well-being depends on these ecosystems and environments to be healthy and clean, but are at a great disadvantage when it comes to plastic pollution.

What can we do to help?

Reduce, reuse, recycle. Recycling plastics helps reduce greenhouse gas emissions and decrease the amount of pollution in the air and in water sources. For example, the new wave that hit coffee companies like Starbucks is stopping the use of plastic straws, and instead using reusable straws or plastic lids that are drinkable without a straw. This initiative not only helps the environment, but gives the company more credit for taking that step to be green.

allisonsarachene
Set your Author Custom HTML Tab Content on your Profile page
What About the Kids? Lead Testing in Public Schools
Teslas and Solar Power 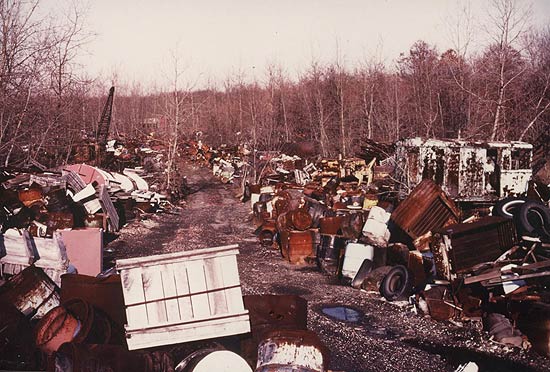